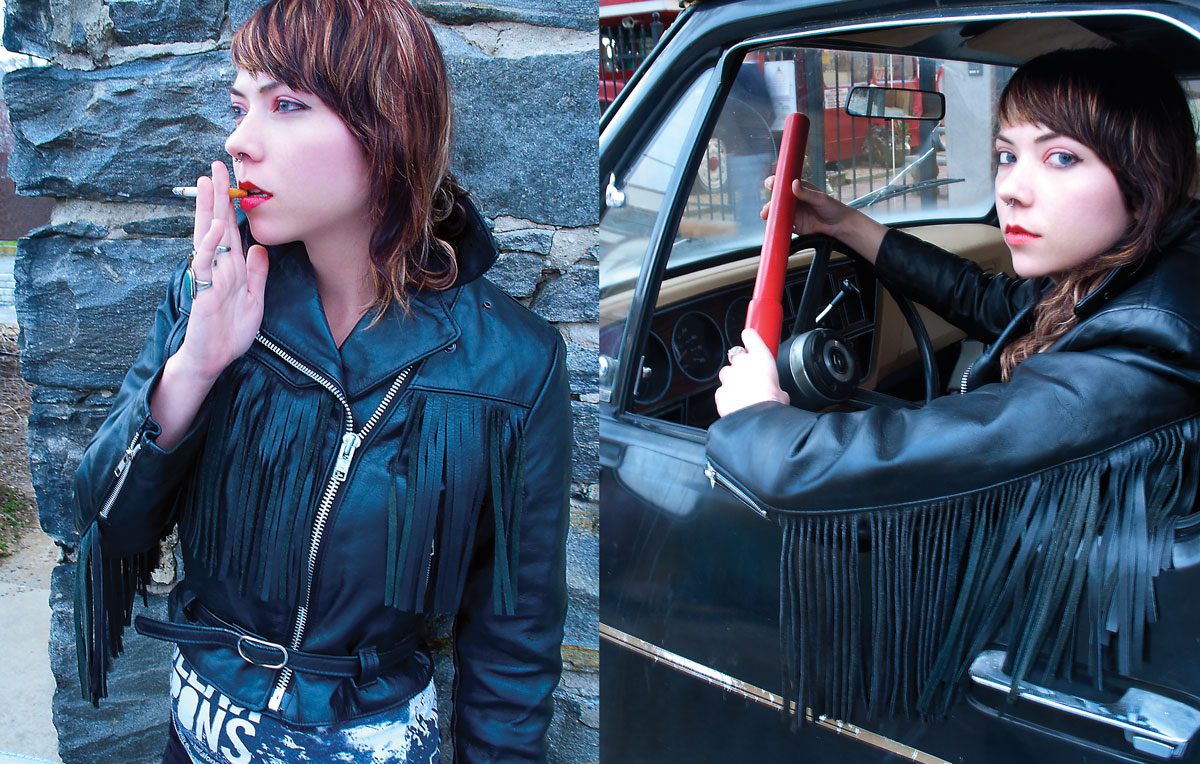 The first SAMS ART project was conceiving, designing and publishing “Over-the-Counter: Paparazzi-Polaroids from the Coat Check”, a signed, limited edition art book which has become a definitive look at New York City nightlife and downtown culture in the 1990s.

In 2005 Christopher Sams completed a redesign for Surface Magazine & guest creative directed multiple issues of SOMA Magazine. New creative direction for photography, type treatments, page layouts and events were created for both publications with much success.

In 2011 Christopher has turned his focus toward photography and documenting the adventures around him. A forth coming book titled “Over-the-top” is expected.

We are almost ready to launch a completely new way to reach your audience and engage them. Reach even more than advertising and create followers for your business.

Visionaire, Christopher Sams, with an eye for up-cycled and sustainable fashion serves this Spring's fashion with affinity ...

Tales to the Deep

Chelsea Co leaves the mountains of Asheville for the depths in the Philippines in this exclusive interview ...

Royal Peasantry's combines creativity with direct responsibility for our planet by upcycling clothing excess that has already ...

Walking into Royal Peasantry's Asheville store is a sensual experience - if not supernatural.